Netbina takes Samsung Members on a trip to the future!

Tens of thousands of people have joined Samsung’s Galaxy Travelers Campaign, launched in late October. Our fellow Galaxy Travelers took part in weekly challenges and invited their friends to join them, too, so that they could all have a great time together and win exciting prizes from Samsung!

Netbina’s Galaxy Travelers campaign took Samsung Members on an adventure set on a space station in the future. Each week, Samsung members answered questions to help the space adventurers overcome their challenges, and by doing so, collected points and discovered Samsung features at the same time.

We worked together with Instagram influencers to promote the campaign. They each shared a video of themselves, introducing the campaign in their very own way, and inviting their followers to take part in Samsung’s exciting contest:

The campaign had great results: tens of thousands of people joined in to become a Galaxy Traveler. Many of them downloaded and joined Samsung Members for the first time to take part in the contest.

Galaxy Travelers encourages all Samsung users to come together and join Samsung Members, the growing community of Galaxy users, to play games, enjoy support from the platform and learn about different features of Samsung smartphones and products. The platform also provides an opportunity for Samsung enthusiasts to access the latest news and tips about Samsung products.

The campaign continued for a total of five weeks. During this time, we published new content and challenges and chose new winners each week. Join us and become Galaxy Travelers!

To find out more about the Galaxy Travelers campaign, please contact media@netbina.com. 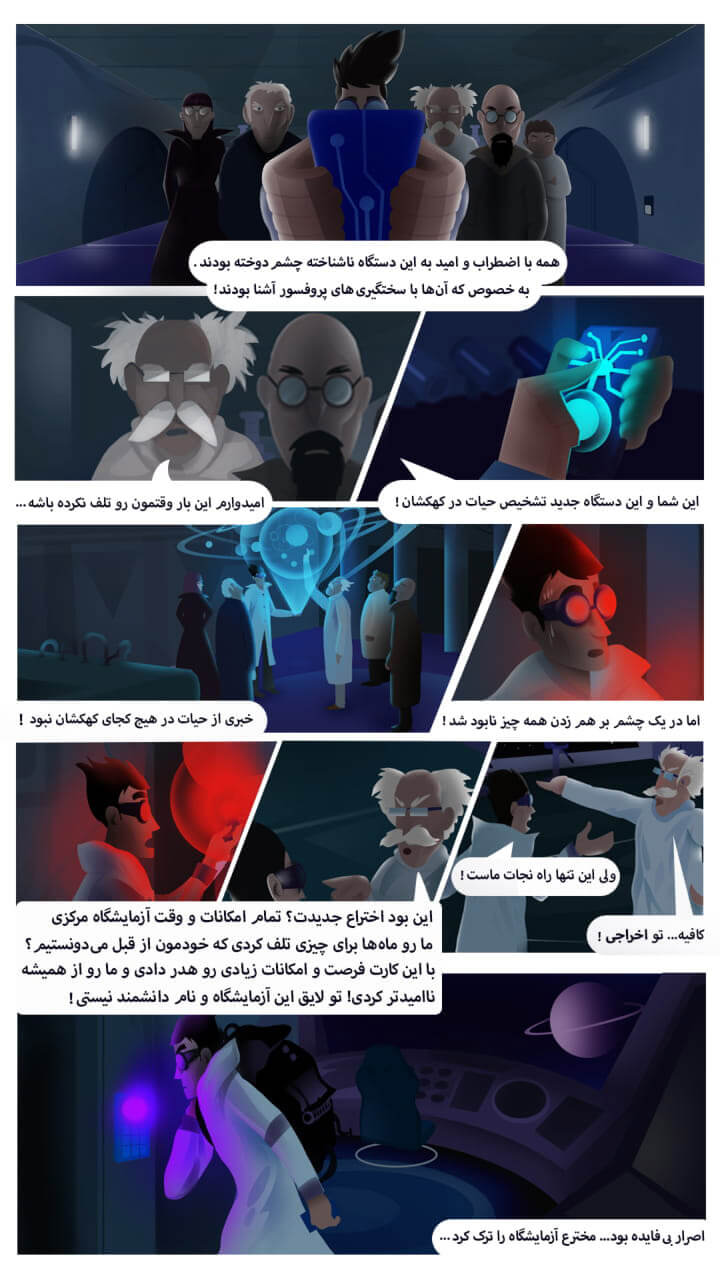 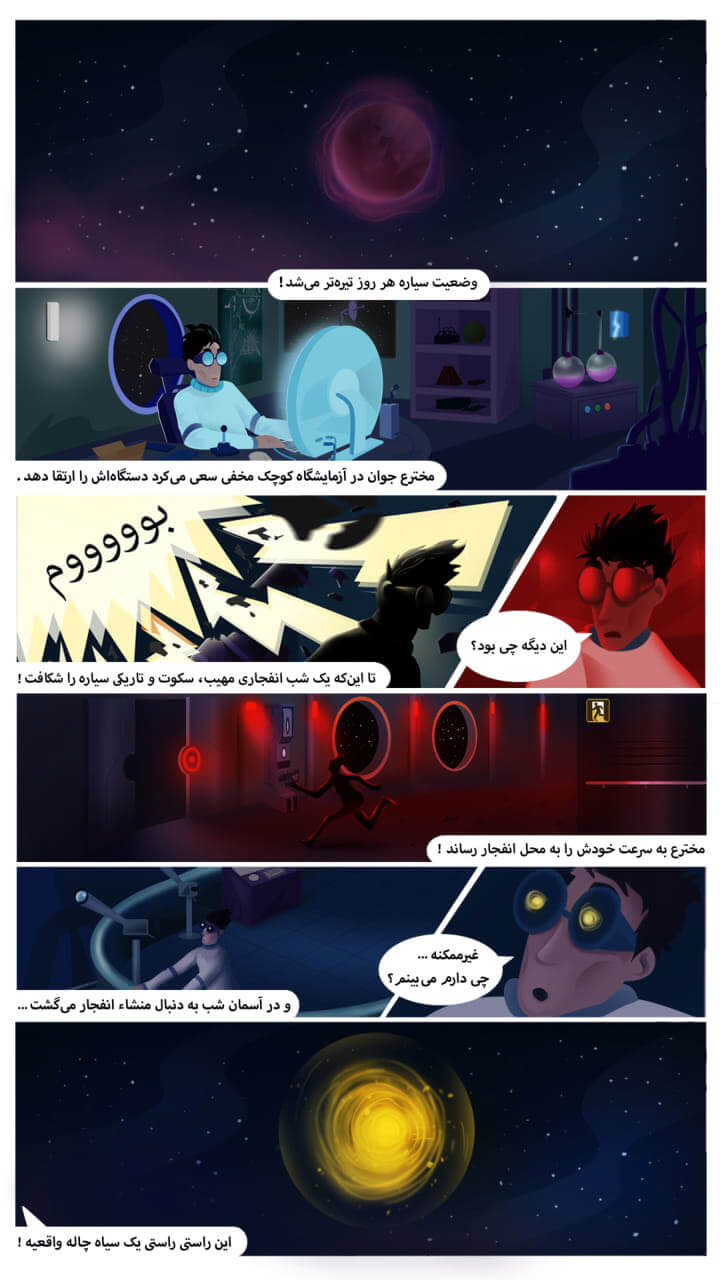 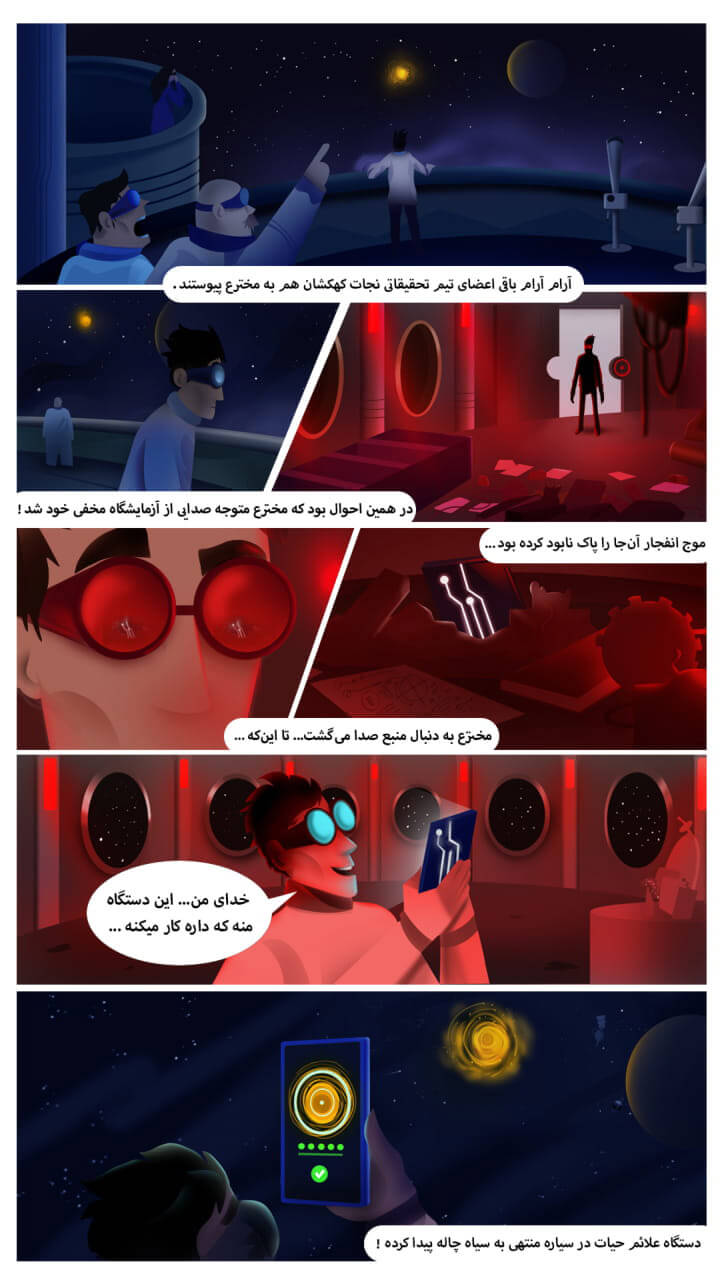 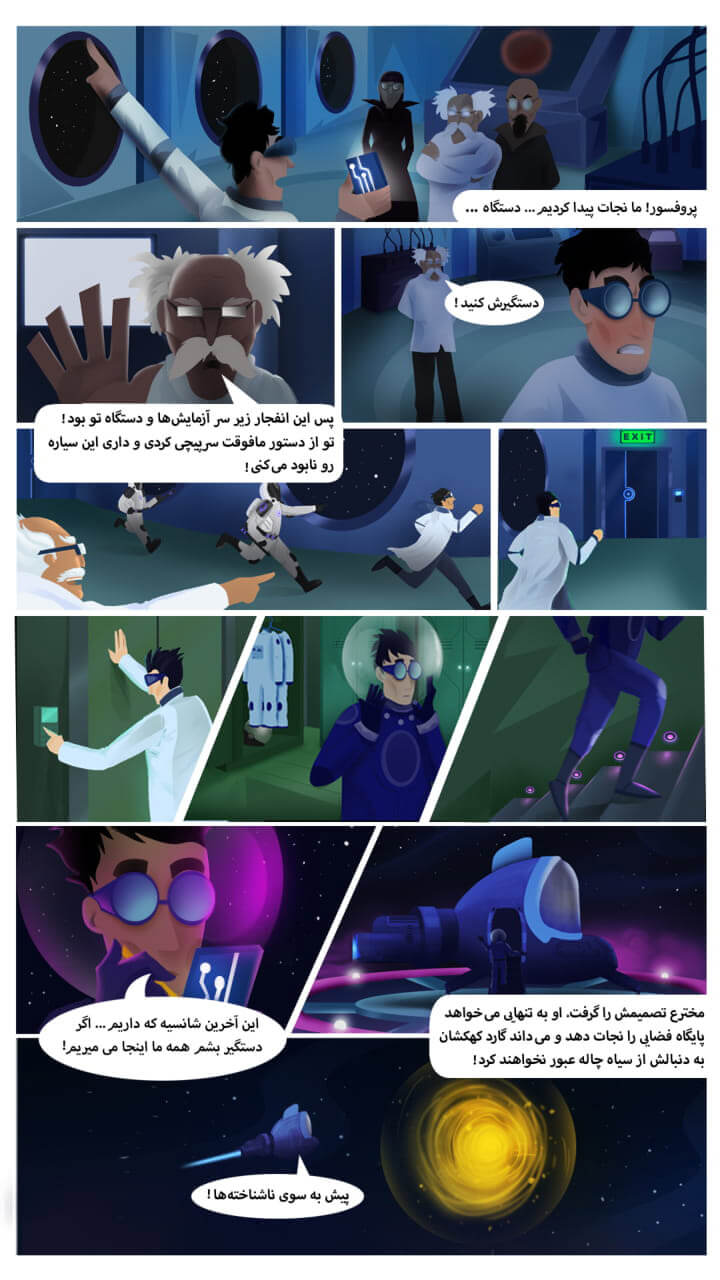 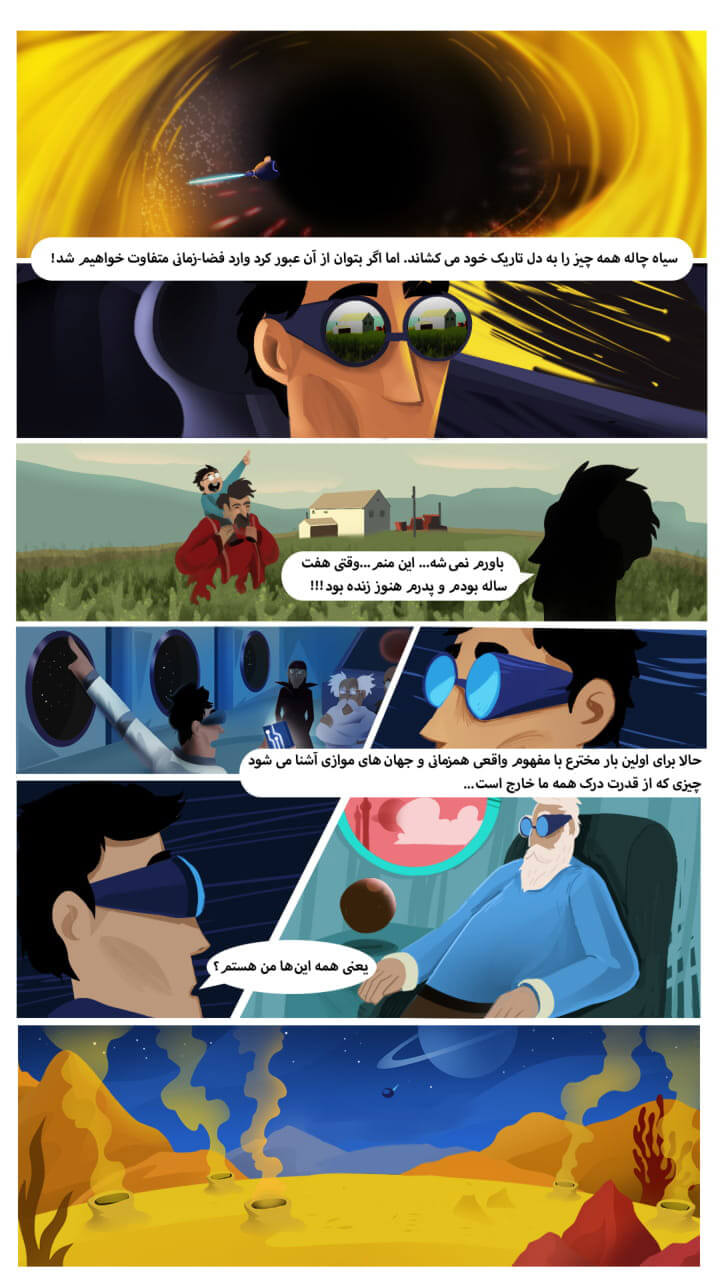 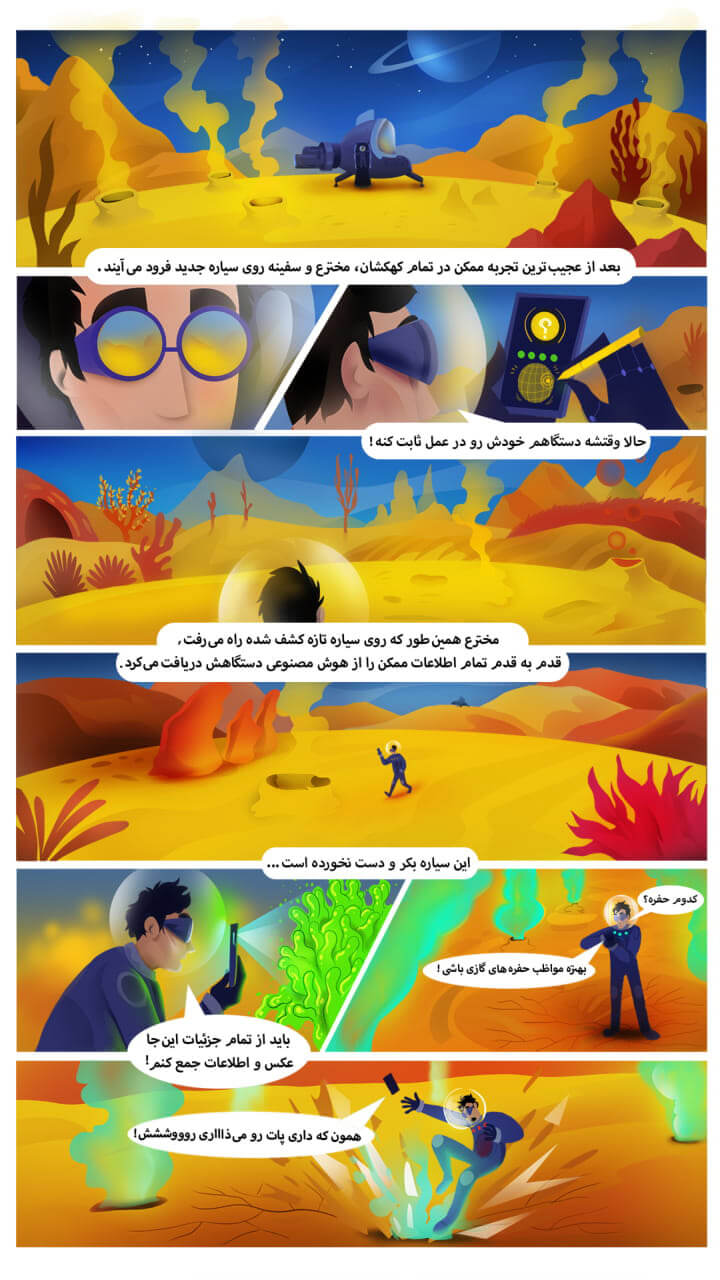 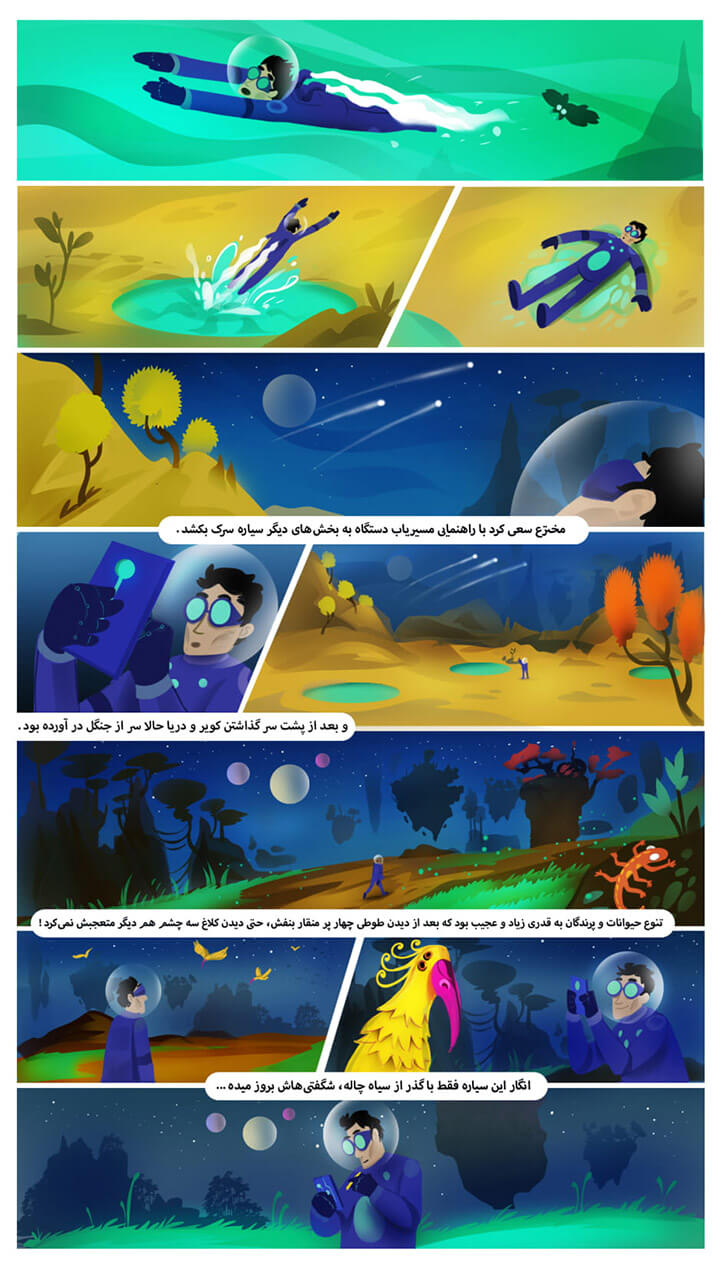 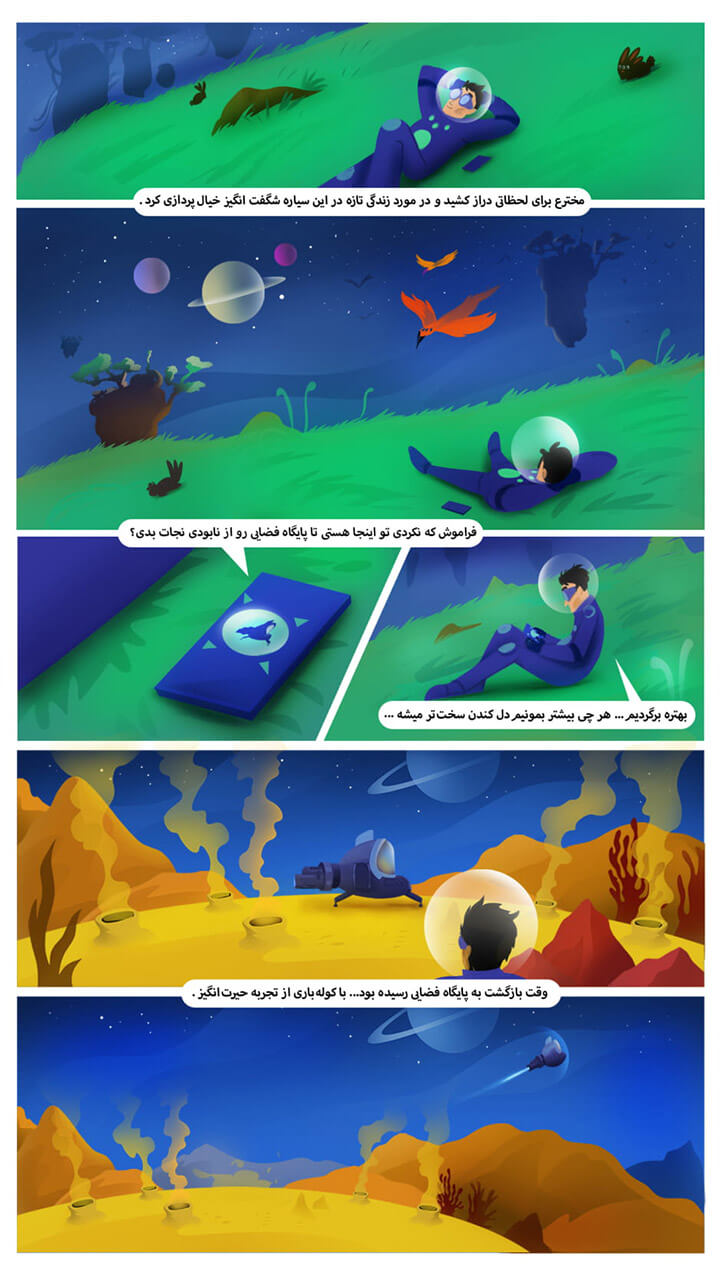 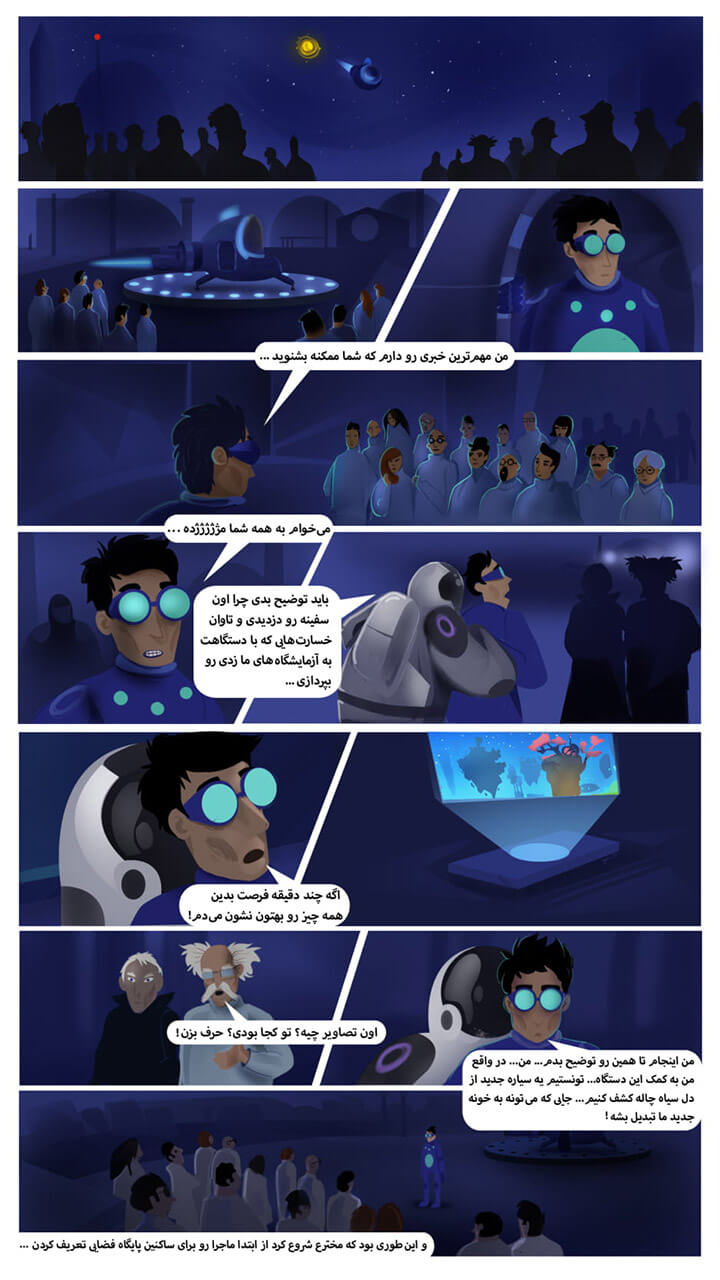 Written by
Mohammad Farhoudi
I was graduated from Amirkabir University of Technology, one of the best universities in Iran. I have studied computer networks in AUT'S computer engineering and IT department. farhoudi@netbina.com

I was graduated from Amirkabir University of Technology, one of the best universities in Iran. I have studied computer networks in AUT'S computer engineering and IT department. farhoudi@netbina.com