How can we make one movie on Iran encompassing the vision of the many rather than the one?
We invited Iranians to send us a short film on Iran from their unique perspective. Samsung supported the project. A guide to help them make the short films was put together by the Iranian director Kamal Tabrizi and well known actor Payman Maadi. 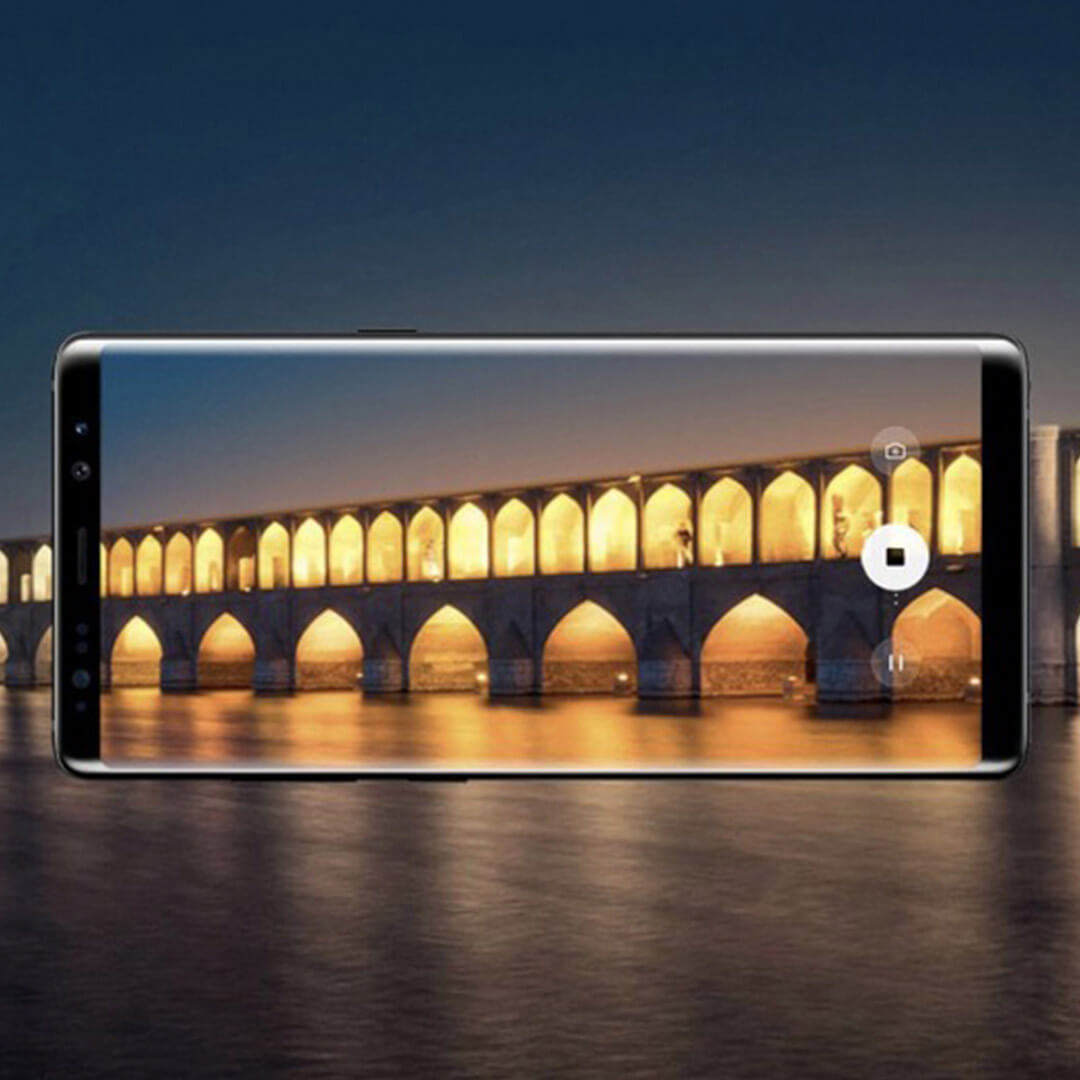 Social media influencers helped to promote the campaign. Soon short films started appearing on social media with the campaign hashtag. They depicted regions of Iran which are rarely shown and acknowledged by filmmakers.

A popular Iranian band Bomrani composed music for the final film which was put together from user clips by Kamal Tabrizi.

The 8 minute film was shown widely online as well as having screenings in the cinema. This award winning campaign demonstrated the benefits of occasionally producing an artwork from a collective rather than a singular vision.