No Borders with Nature

The planet isn’t ours alone. We share Earth with colorful creatures much like ourselves seeking well-being and longevity; creatures equally entitled to the wonderful planet we call our home. That is precisely what Samsung’s 2021 “No Borders with Nature” CSR campaign aimed to remind us of.

Every year, Samsung renews its commitment to protecting the environment with an exclusive Plastic Free July campaign. For the summer of 2021, Samsung asked Netbina to create and run another campaign for its Iranian audience voicing environmental concerns and promoting collective responsibility towards saving the planet. Netbina’s creative team had previously run Samsung’s “Do What You Can’t” campaign in July 2019 with a video generating over 17 million impressions in Iran. For the new campaign, the creative team aimed to go beyond raising awareness and inspired audiences to pledge a heartfelt commitment to their home and fellow inhabitants; to whales, dolphins, and penguins.

Awareness-raising is crucial to pursuing collective goals, but it’s not enough. For Samsung’s 2021 Plastic Free July Campaign, Netbina’s creative team aspired to awaken the sense of sympathy and responsibility we as human beings find towards fellow creatures. “No Borders with Nature” capitalized on the emotional, rather than the merely factual, aspect of this global concern.

“We know that Samsung’s audience cares about the environment. What we did was create a familiar setting in which the audience could both improve their awareness of environmental issues and see the effect they could have upon the planet through their simple everyday choices”, explains Anahita, key creative executive for the campaign, “This time, the audience was not only a passive listener, but an ambassador who passed on the message of saying no to plastic.” 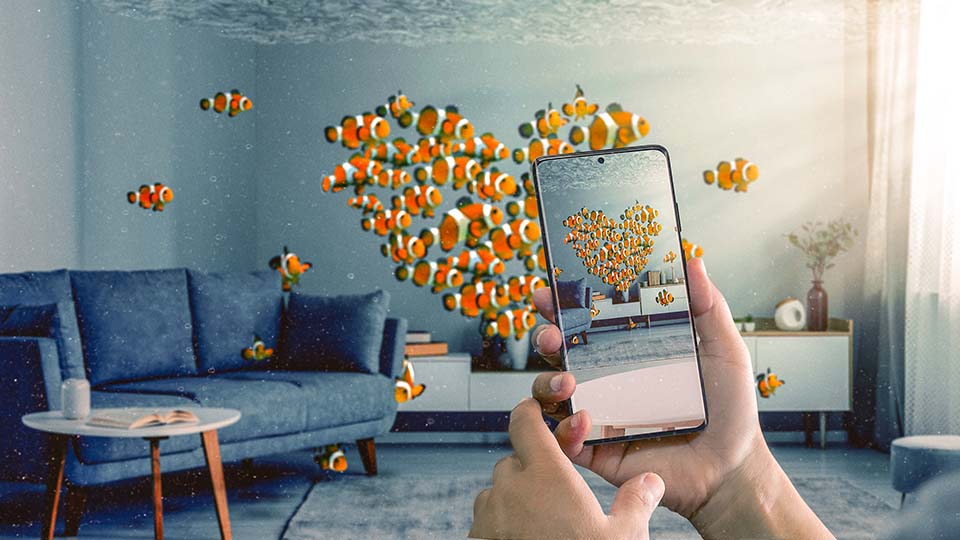 How long does it take for a plastic bottle to decompose and how does this affect the life of fish out in the ocean? How is our daily shopping plastic bag contributing to the imminent extinction of polar bears? These and many more were questions the campaign team asked Samsung’s audience to provoke not only momentary thoughts but long-term sustainable actions.

Riddles that save penguins

To better engage Samsung’s audience, the activation team organized the campaign into multiple riddles, each related to a sea creature affected by plastic use. The riddles were posted on Samsung Iran’s Instagram page, accompanied by original artwork featuring a sea animal in a familiar context.

The audience could discover the answers to these riddles by visiting the campaign’s landing page, where they could find facts and figures related to the questions. These facts revealed just how much our daily habits affected the lives of many creatures we cherish. 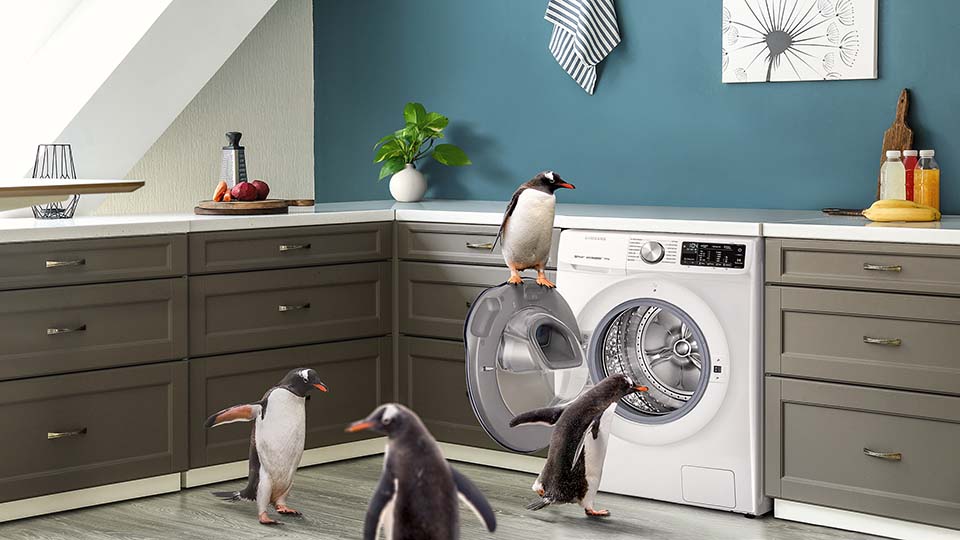 In addition to the Instagram posts, the audience could pledge their commitment to protecting sea animals via Instagram stories specially designed for the campaign. A simple effort such as using one less plastic bag per day would suffice. And that’s something anybody can do.

Do what you can’t

Changing your daily habits isn’t an easy task, but with a little bit of determination, it can be done. Using plastic bags and bottles might seem easier at first glance, but ditching them for more sustainable alternatives is far more rewarding; both for us, and the animals. We do share the planet after all.

In its first Plastic Free July Campaign for Samsung, Netbina highlighted this collective goal and emphasized our ability to strive towards it. In the second campaign, “No Borders with Nature”, the commitment was renewed in a whole new and inspiring way.

To find out more about the campaign, feel free to contact us at media@netbina.com. To see more campaigns, check out our work here. 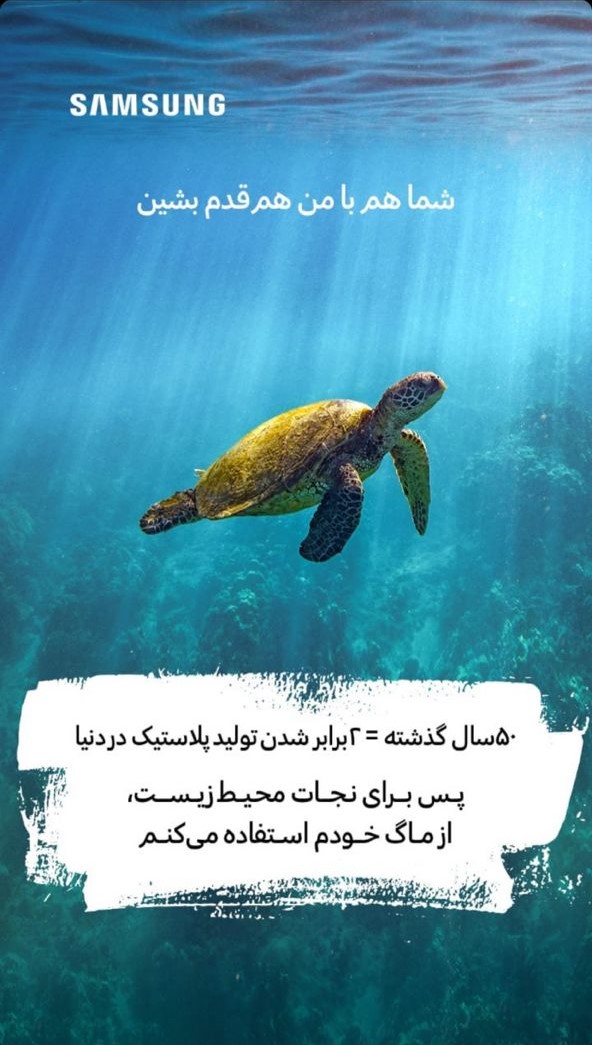 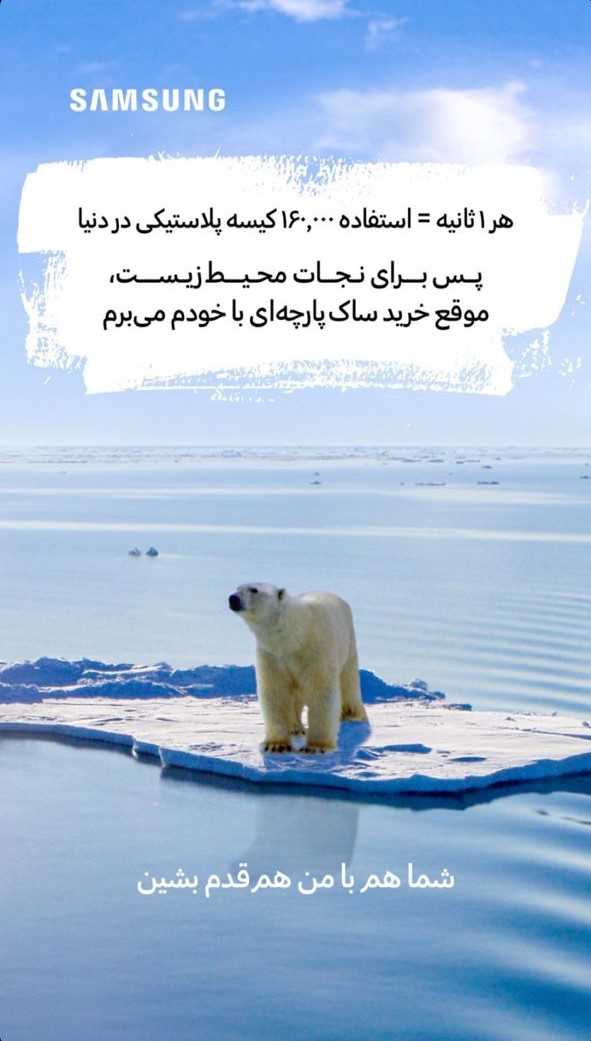 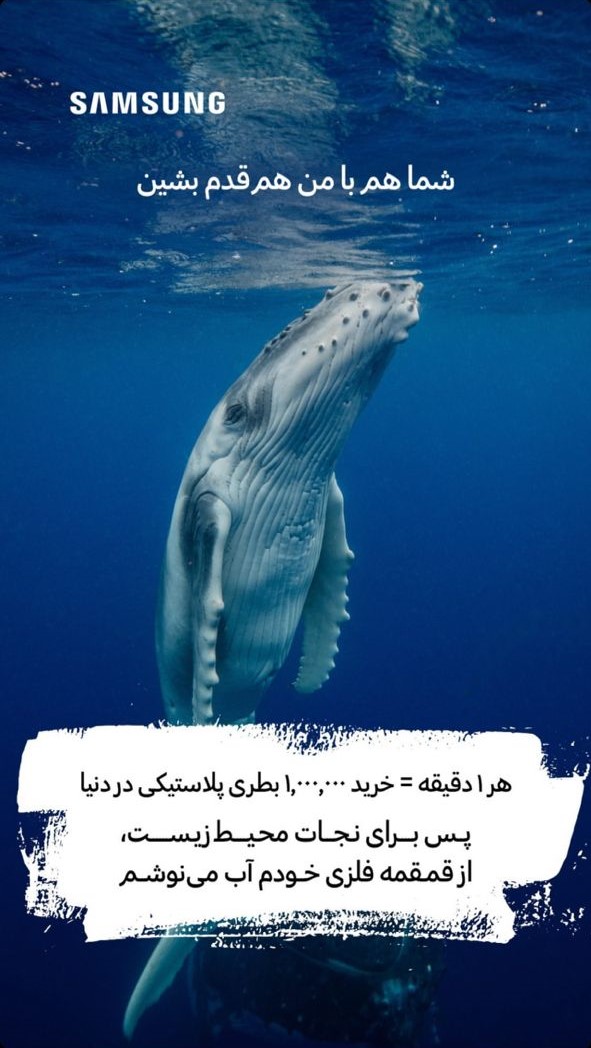