Sometimes some experiences contribute to creating unique moments. Generative Art is one of these kinds, which was featured at the launch event of the “Artanium MarketPlace” at Iranian Artists Forum in August 2022. At the intersection of art and technology, we tried to encounter the audience with an arrangement of generative art, so as to immerse them in a world of light and sound. Together with Simiya Group, which is proficient in creating new media and interactive art in performance and game joint connectivity, we implemented the work in an interactive form using motion sensors. The projection was on a curved surface with video mapping technique, and making use of “touchdesigner” software.

At this Launch event, Artanium was supposed to be introduced as Iran’s NFT Market Place, exhibiting a selection of artworks by Iranian artists; such as Parviz Kalantari, Ebrahim Haghighi and … . But, at the same time the event was expected to take place in a new way to feature the digital nature of the platform in the confines of physical space.

This is why we decided to create a new experience, making use of an interactive digital layout in order to emphasize the technology dimension of the product in the introduction of this emerging digital market, and immerse the audience in the enthusiasm of experience, play, sound, and motion. For this purpose, we embraced the works of one of the artists of this exhibition, Parviz Kalantari, with the concept of local dances.

The main subject of Parviz Kalantari’s artworks in this exhibition was local dances. Thus, we decided to base our artwork on this concept. Focusing on the elements of stillness and motion, we implemented a middle space between contemporary dance and generative art in the four atmospheres of desert, sea, forest and mountain on the gallery wall.

Artanium was considered as an important launch event; since it was supposed to introduce itself to its audience as a platform in a little-known market in Iran. As a platform whose function is a combination of art and technology, it was very important to demonstrate both the artistic and technological aspects of Artanium to the audience and create an unrepeatable experience for them.

The effort of the Netbina xperience and Simiya Group was to create such an experience. Both in the design of the concept and implementation of the idea, we tried to preserve the artistic originality of the work, and at the same time create a world that we enjoy ourselves and are delighted to experience. Ultimately, the goal was to show the potential of a platform that understands art and technology and has exciting plans for its audience.

To see more examples of our work, visit the Instagram page of netbina_xperience or contact us at the email address media@netbina.com. 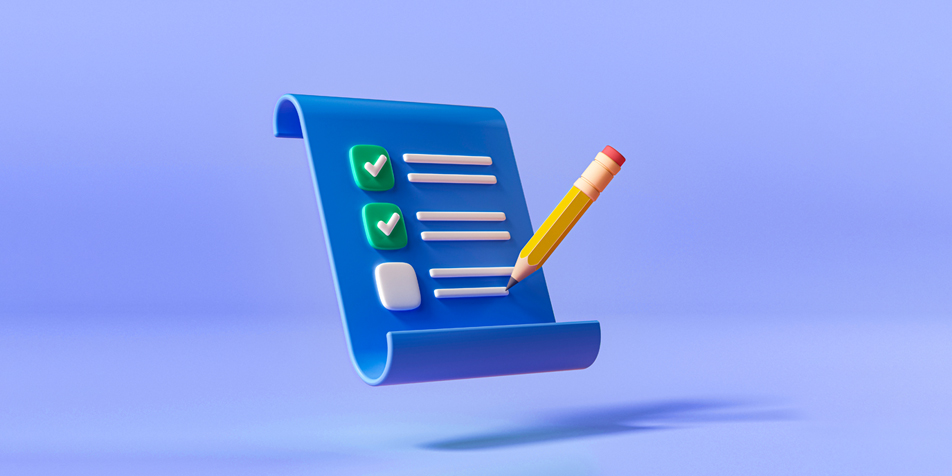 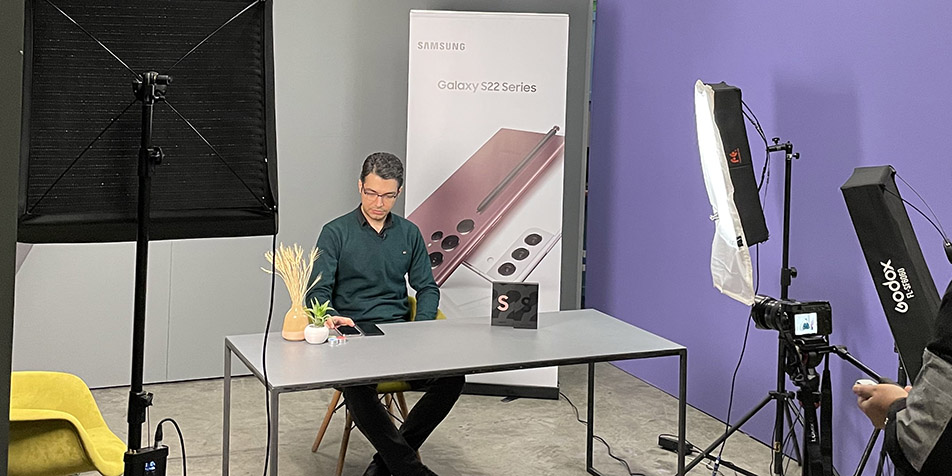