SunStar asked Netbina to create an emotional and engaging 360 degree campaign for a broad audience.

Anyone can be their best! This is the concept we were asked to develop. We planned a campaign in six phases. The core concept was that we are all the stars of our own lives, and the content plan had both emotional and functional elements.

The initial teasing phase began by influencers and billboards across Iran posting messages of ‘Best like + the name and photo of an ordinary person’. This teasing phase was also carried out across popular social media platforms.

The second phase revealed the stories of these featured men and women and how they are the best version of themselves.

The third phase of the campaign was an emotional video narrated by Xaniar Khosravi, a popular pop singer in iran. In the video he elaborated on the concept of the campaign. Although there was no specific UGC or call to action, the video received tremendous audience engagement, and was shared by multiple influencers.

The fourth phase was dubbed the talk phase. It was all about connecting with the SunStar audience on a deeper level and showing them real life examples of people who are the stars of their own lives. We asked two of the people who were introduced earlier in the campaign to come and talk about their perseverance and commitment to their goals and dreams.

We then carried out a workshop phase. Three topics were introduced and discussed by experts in their own fields to provide followers with the tools they need to become their best. Topics included creativity, essentialism and deep work.

In the last phase of the campaign, we created a photo montage of everyone who took part and shared this via influencers and billboards, with the brand promise that this is an ongoing journey by the brand which won’t stop after the campaign.

This was indeed a 360 degree campaign and the success it gained was not only because of the creativity of the concept and execution, but also due to the tightly integrated digital and offline promotions. From the beginning a synchronized promotion plan was developed in order to reach maximum exposure. The promotional footprint included popular video platforms, Twitter, Instagram, PR, influencers, billboards and other popular media channels. 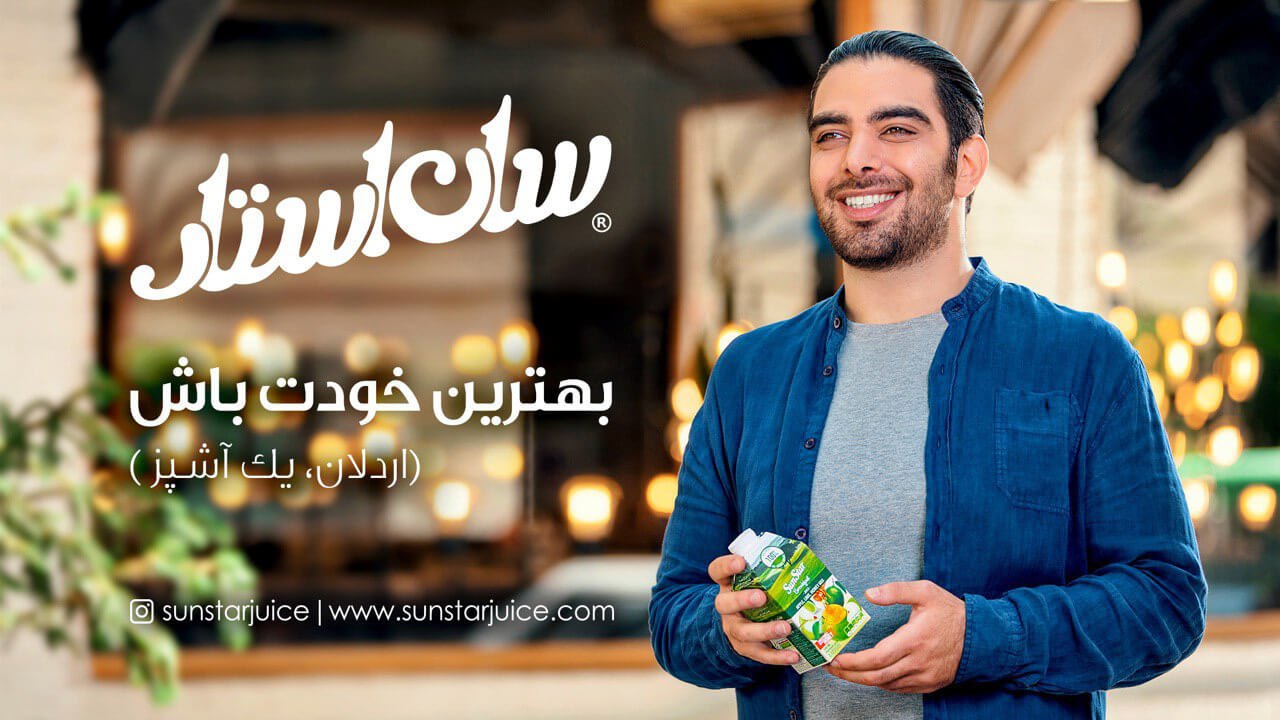 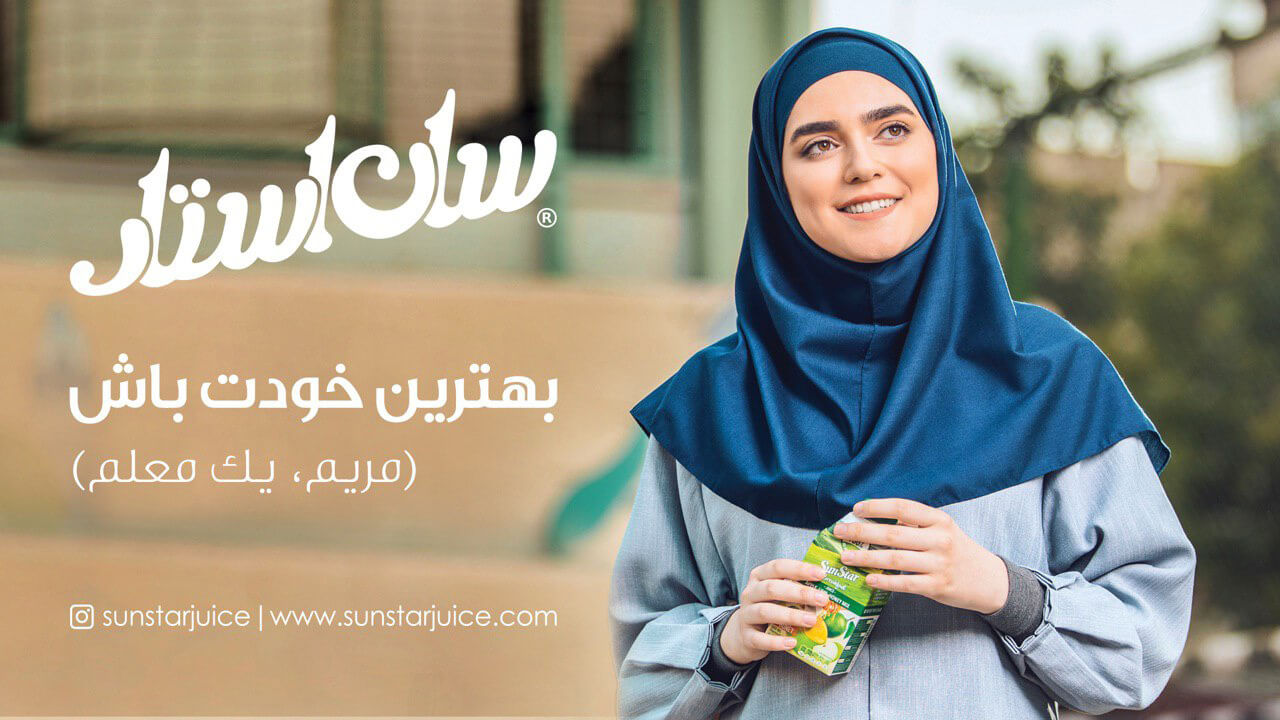 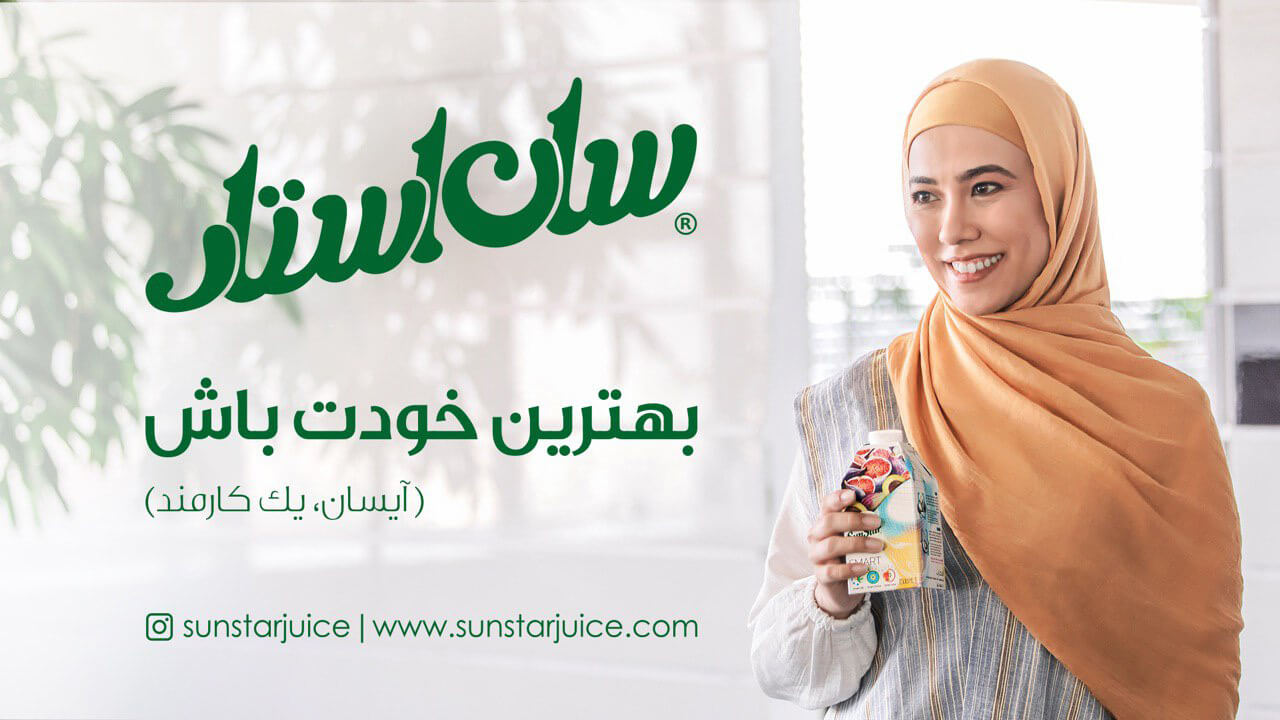 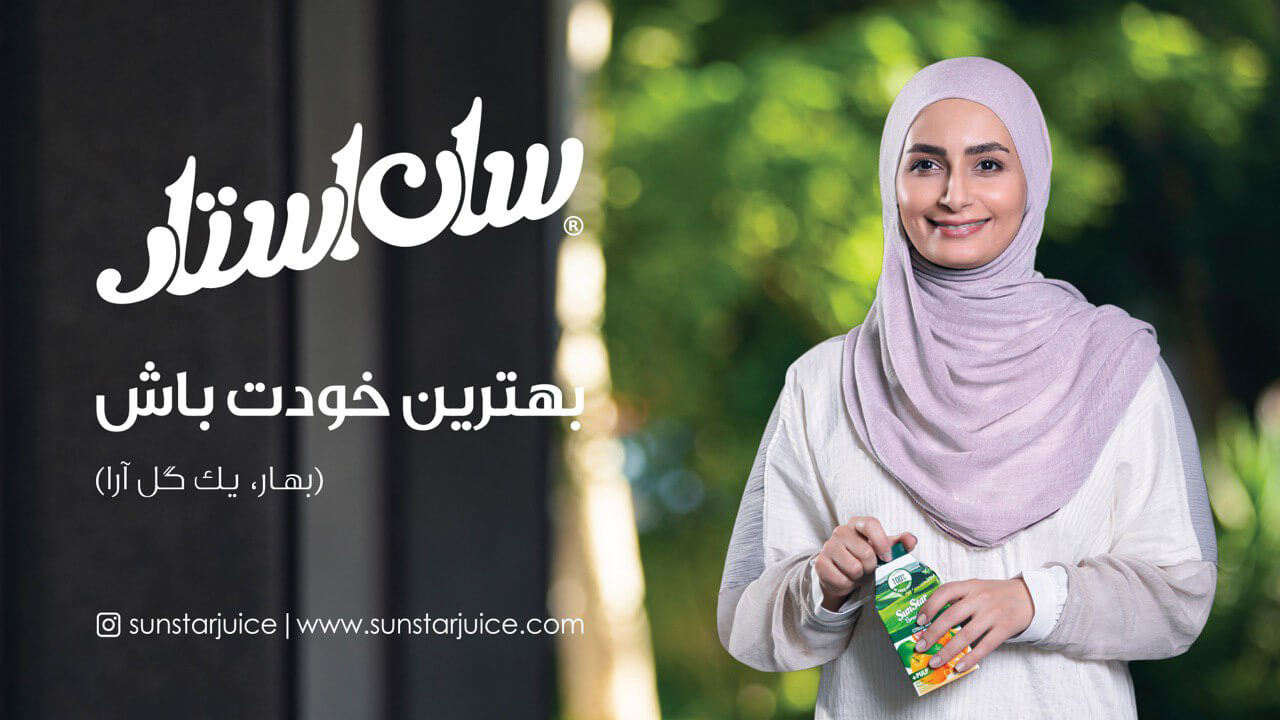