Samsung AUT Tech is a start-up accelerator supporting talented individuals in realizing their entrepreneurial visions. It is a joint effort between Samsung and Amir Kabir University of Technology (AUT) in Tehran, Iran. Samsung AUT Tech is a part of Samsung’s CSR activities inside Iran.

Last year, Samsung AUT Tech asked Netbina to run a campaign for its very first Formation Camp, in which soon-to-be entrepreneurs could find potential teammates, develop and fine-tune their ideas.

This was a new undertaking, as previously only complete teams with fully developed ideas and MVPs (Minimum Viable Product) could take part in the accelerator program. The campaign was to attract bright, enthusiastic individuals and encourage them to realize their potential at Samsung AUT Tech.

As the Formation Camp was a novel program at Samsung AUT Tech, it was crucial to find and target the corresponding niche audience. The goals and prospects of the program had to then be accurately communicated to this specific audience, as well as what was expected of the participants.

In order to achieve this, the campaign team at Netbina collaborated with a number of tech and startup influencers whose audiences belonged to our target niche. The influencers directed intrigued followers to Samsung AUT Tech’s Instagram, on which Netbina regularly published content further introducing program phases and objectives.

With a clear presentation of the program, interested individuals could decide if it was the right choice for them, and would be motivated enough to sign up. We fine-tuned the message in order to maximize gains both for participants and Samsung AUT Tech, whose aim was to hold a successful Formation Camp.

In the end, Samsung AUT Tech’s first Formation Camp proved to be highly rewarding. A large number of aspiring entrepreneurs signed up for the campaign, and many managed to complete the program and form their start-ups.

Brilliant minds for a brighter future

“The formation camp aimed to bring talented individuals together to create teams. This is the essence of what we do here at Netbina on a daily basis”, says Khotan, Operation Manager at Netbina who was actively involved in the campaign.

With nearly 1000 sign-ups, the Samsung AUT Tech campaign reached an incredible number of visionary entrepreneurs and helped many of them form, refine, and ultimately realize their ideas together in teams.

As an important part of Samsung’s CSR activities in Iran, it was important that the new program could reach enough people, target the right audience and support those brilliant minds to achieve their full potential.

To learn more about the Samsung AUT campaign, feel free to contact us at media@netbina.com. To see more campaigns run by Netbina, click here. 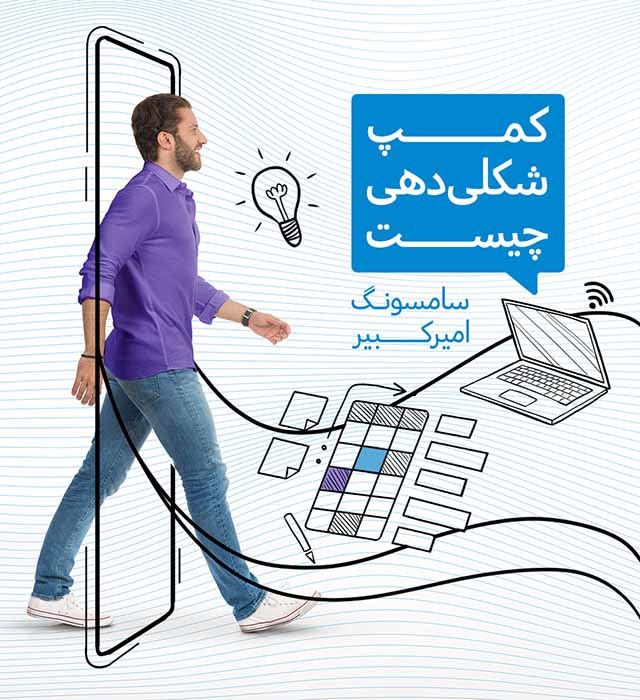 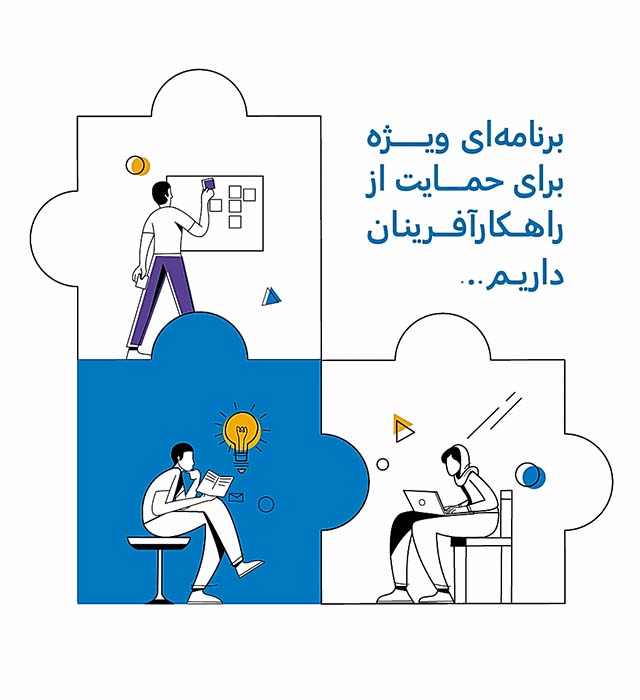 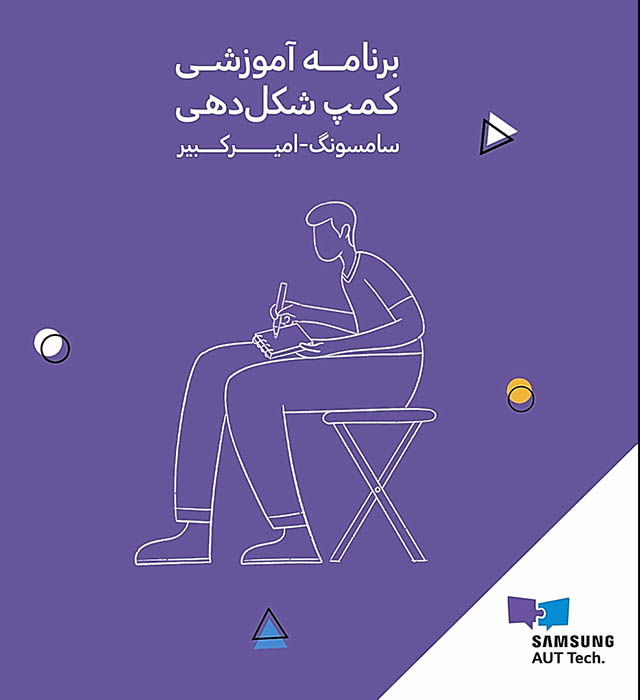