Ride with an astronaut 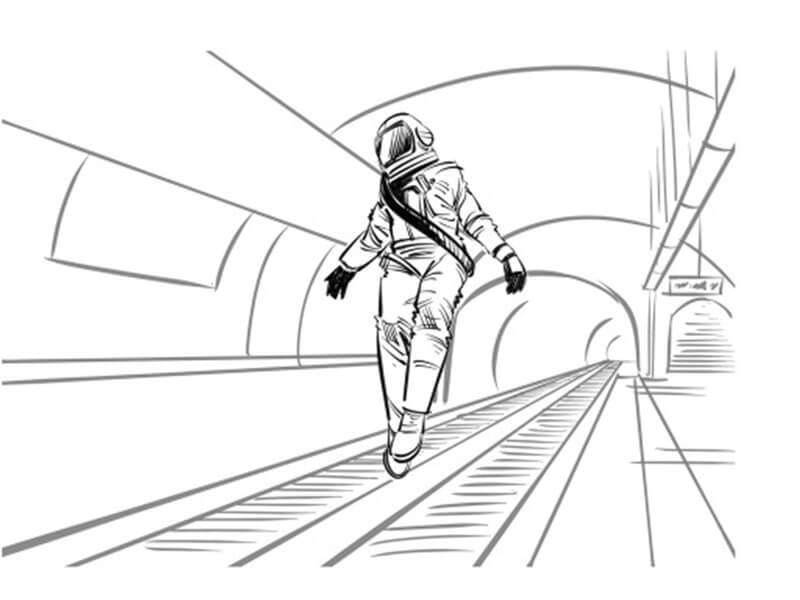 We ran a teasing social media campaign and asked our audience what their reaction would be to bump into an astronaut? We received incredible engagement and our content went viral resulting in millions of video views.

The campaign captured the audience imagination in the first phase and brought it to life in the second. 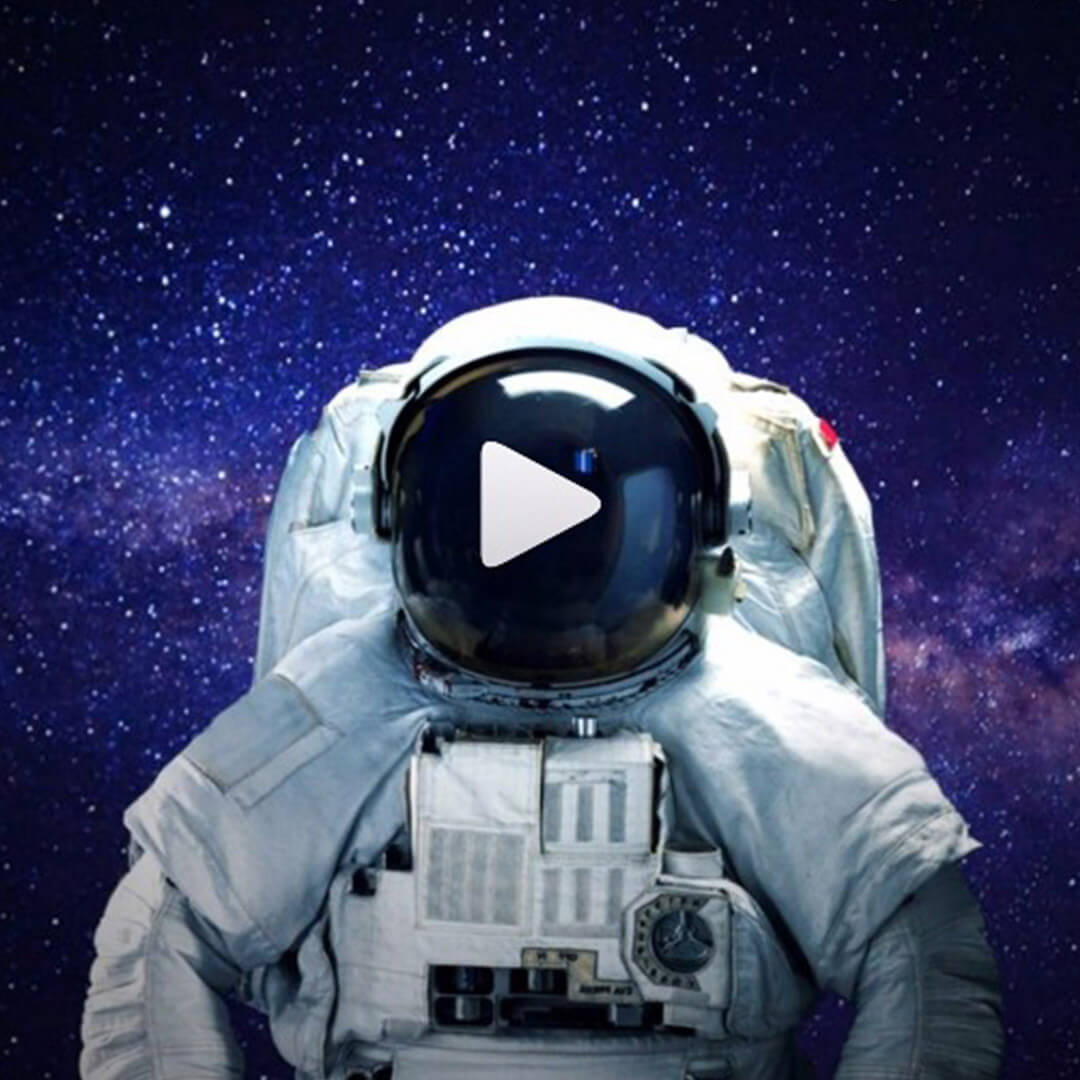 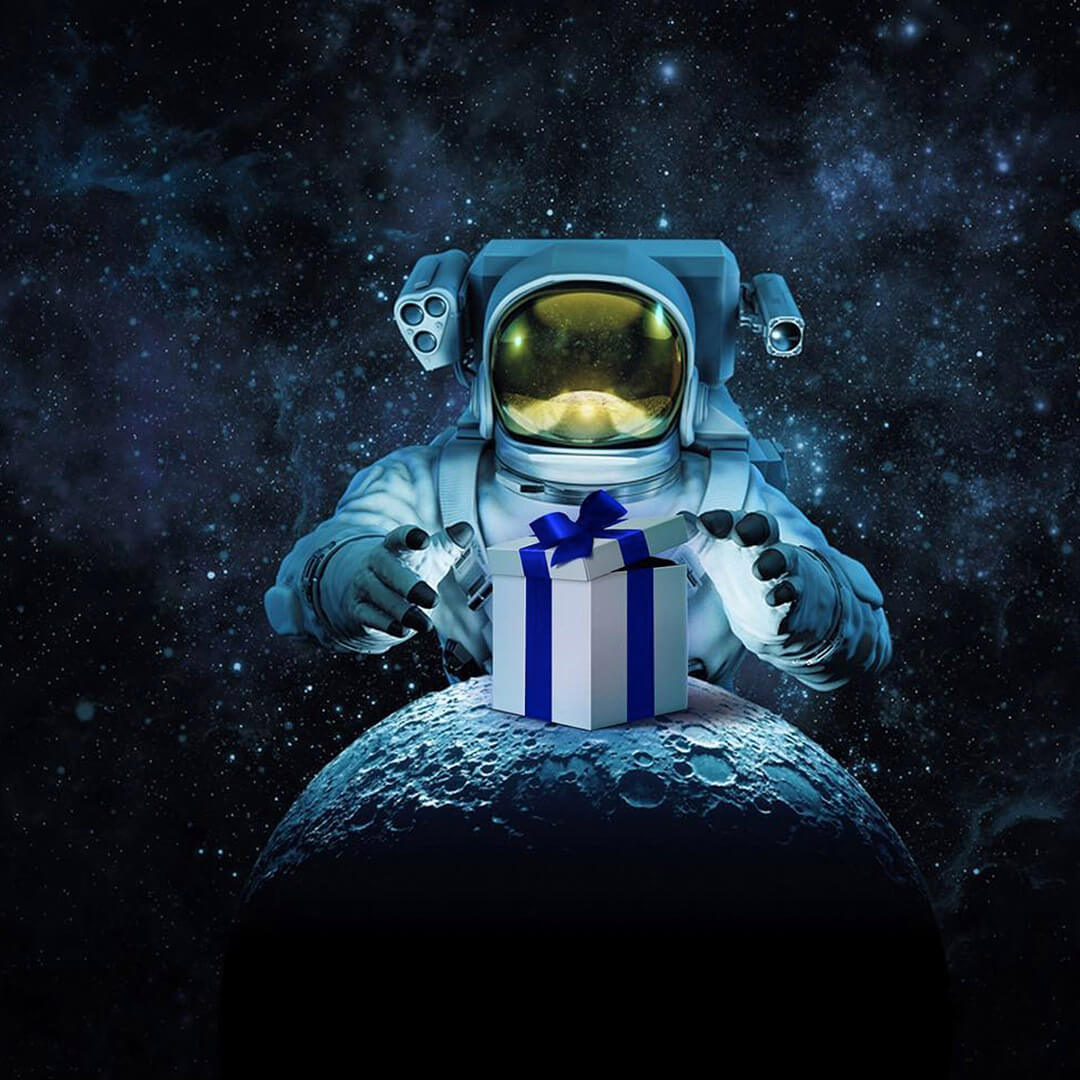 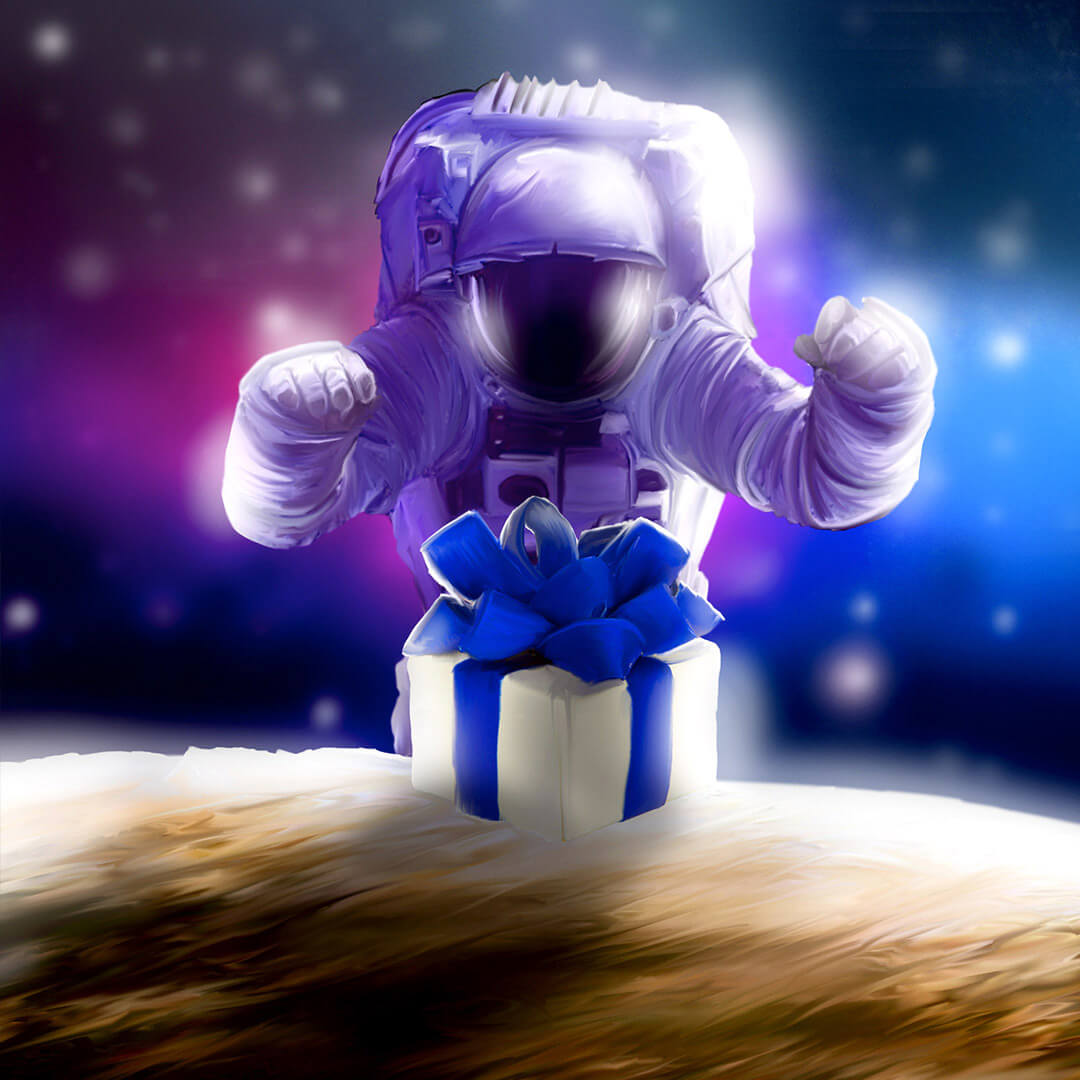 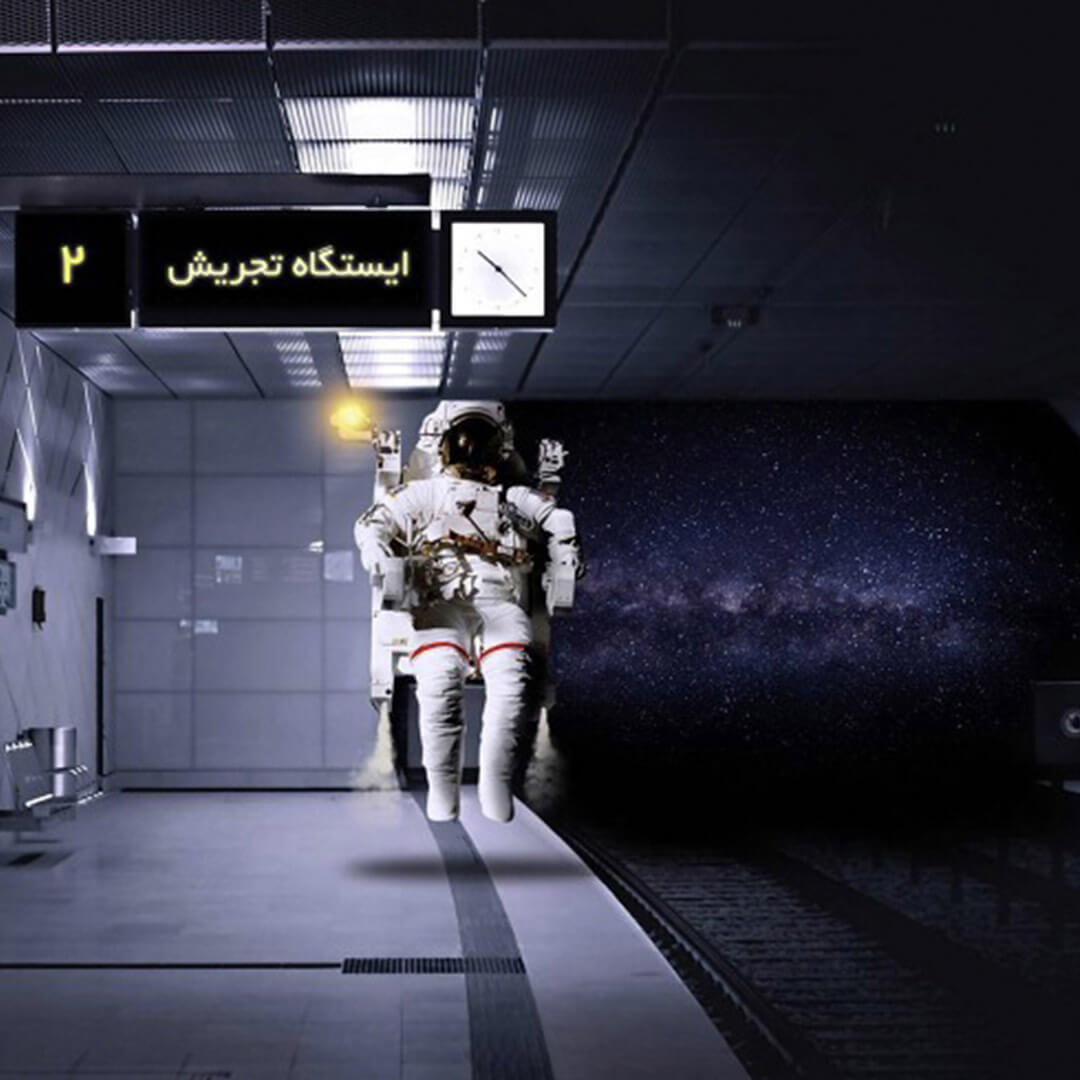