Bia Bazi (بیابازی#) was a campaign designed by Netbina to engage gamers while providing a unique product experience for the Samsung audience.

The campaign commenced by inviting instagram followers to take part in two unique football games, through a landing page and an interactive game that could be played in Samsung roadshows. Hundreds of players showed up at the Kourosh Mall in Tehran to play the game and more than 15,000 people played the online “block a penalty” game.

As the next step of the campaign 24 game finalists were invited to take part in an event in the Samsung Andarzgoo showroom where they would play against each other have the chance to work and play with the Samsung Note 10 and win one as the grand prize.

Alongside instagram posts and stories, we collaborated with dozens of Instagram influencers to boost the campaign. They promoted the campaign on their Instagram pages and attended the final event.

“Even though I am a non-gamer, this campaign was so attractive that I was following every post, story and the event. The campaign even encouraged me to download FIFA 2020 games and start playing. Samsung gave us the initial creative idea and we took it from there and created the campaign with passion and love. Bia Bazi, truly changed the meaning of games for me.”

You can find out more about this campaign by contacting our media relations office: media@netbina.com. 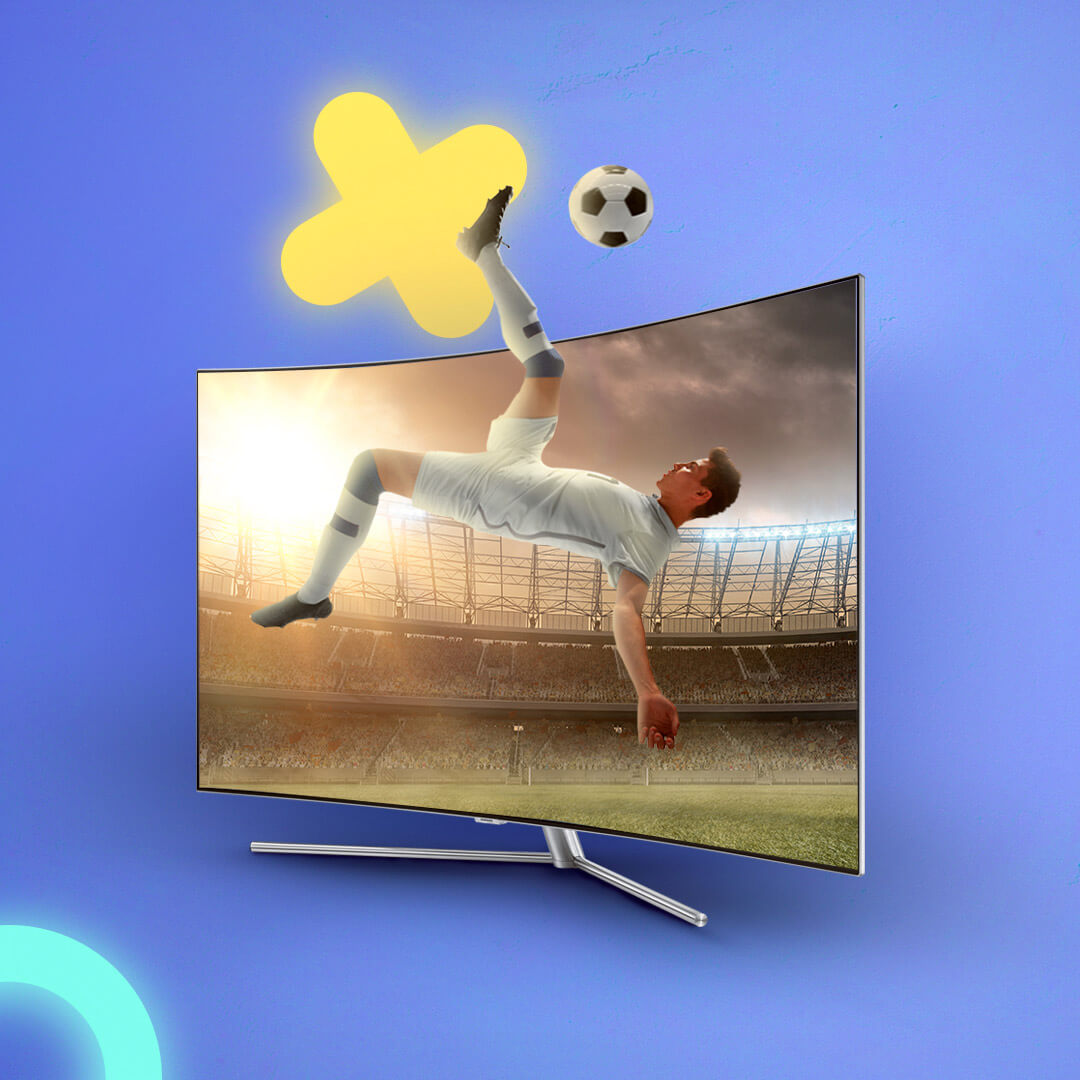 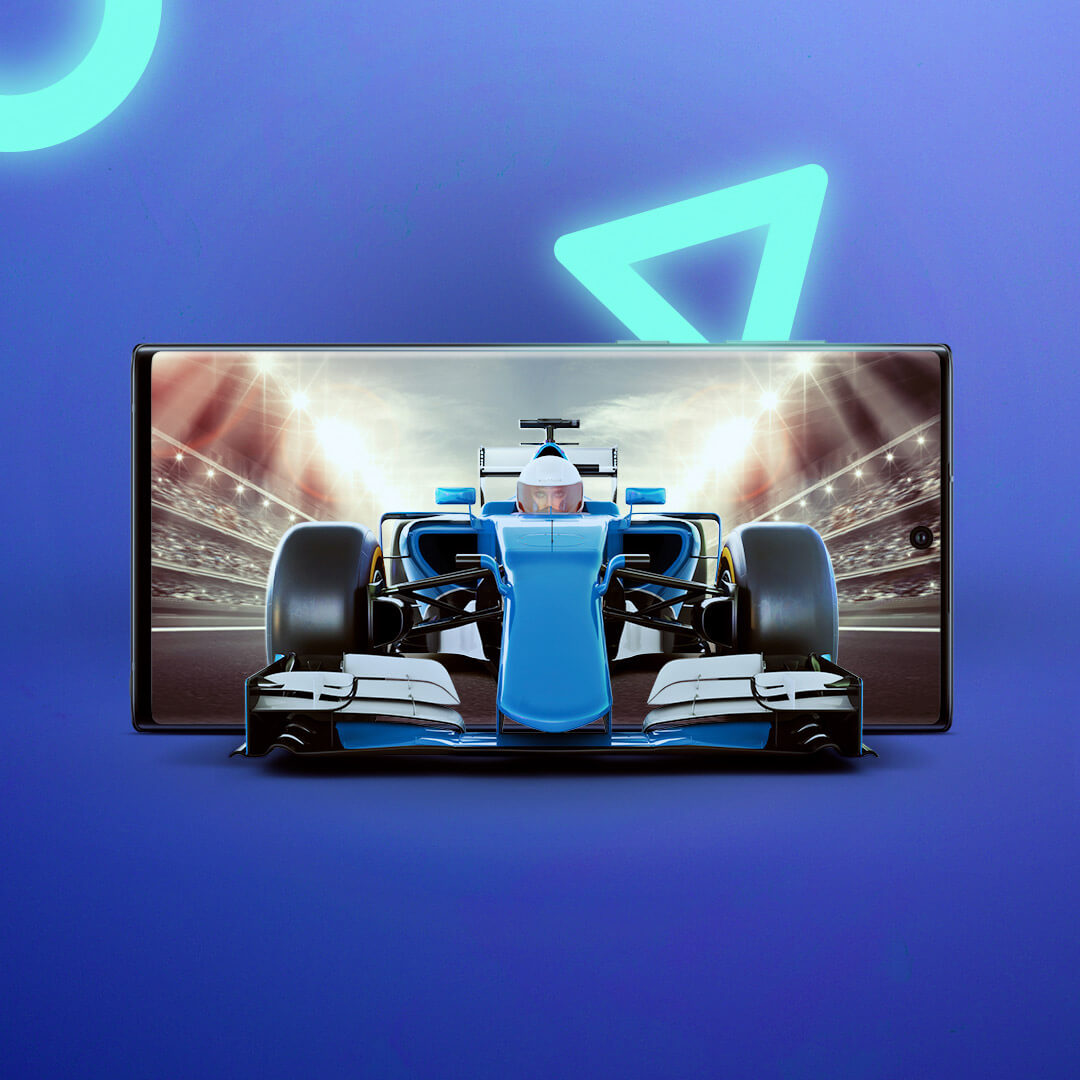