It’s not the football but the fever
As with many other nations, football is a hugely popular sport in Iran. Bavaria drinkers in Iran are not typically football fans as such, but they do all turn on for the World Cup.

We wanted to tap into the palpable excitement of summer 2018 in Iranian society but we could not address football directly as Bavaria was not an official sponsor of the World Cup. So we created a concept of the ‘Bavaria Team’ to tap into the ‘buzz’ gripping the nation.

We addressed topics surrounding the football fever gripping the country, and received a huge jump in engagement from our audience, without referencing the tournament or the national team.

Themes of posts, games and competitions included movies related to football, football incidents, memorable goals etc. Our audience enjoyed this unique interactive communication approach rather than the mass social media discourse on the tournament which did not directly relate to our brand.

The results gave a significant boost to our audience engagement and commentary surrounding our brand. 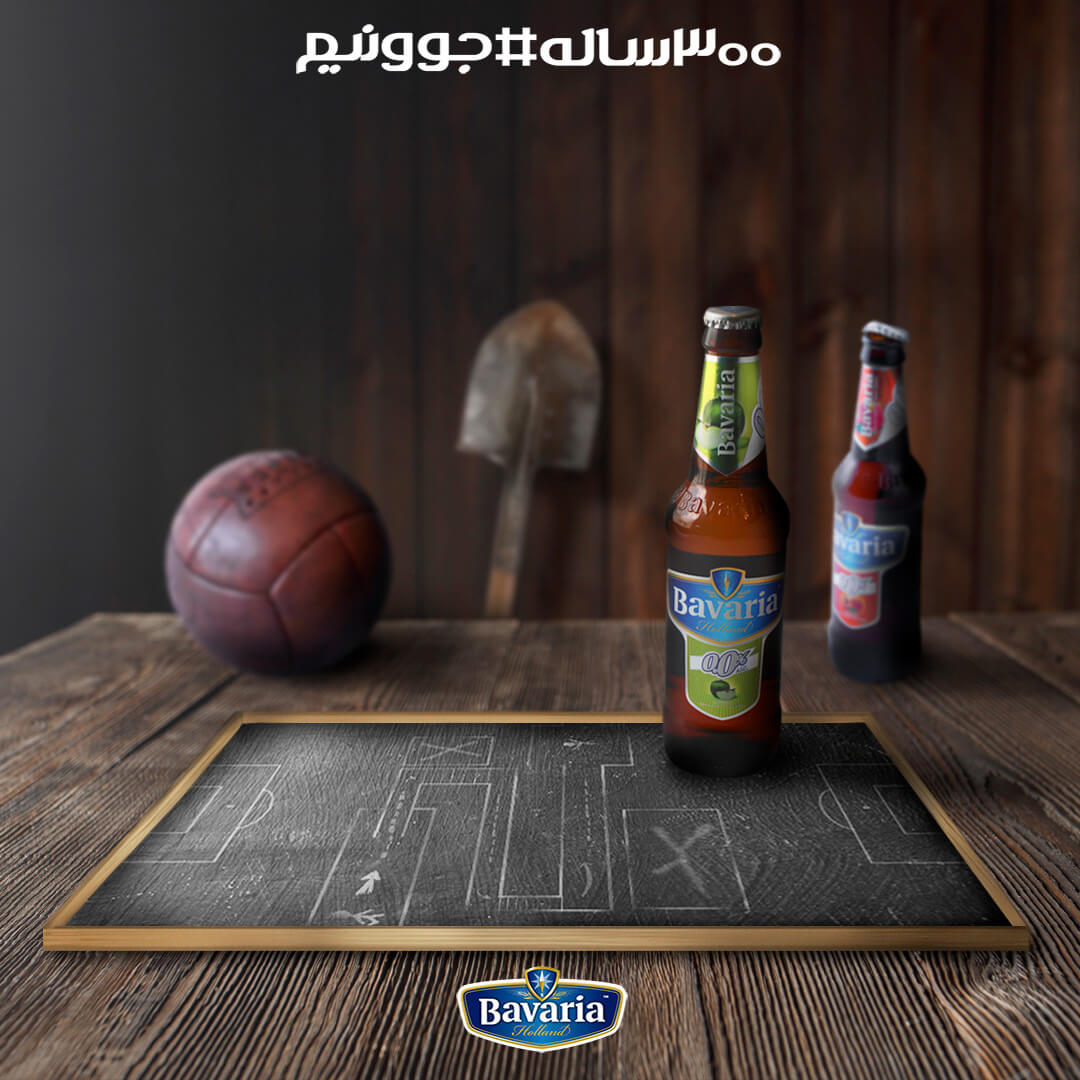 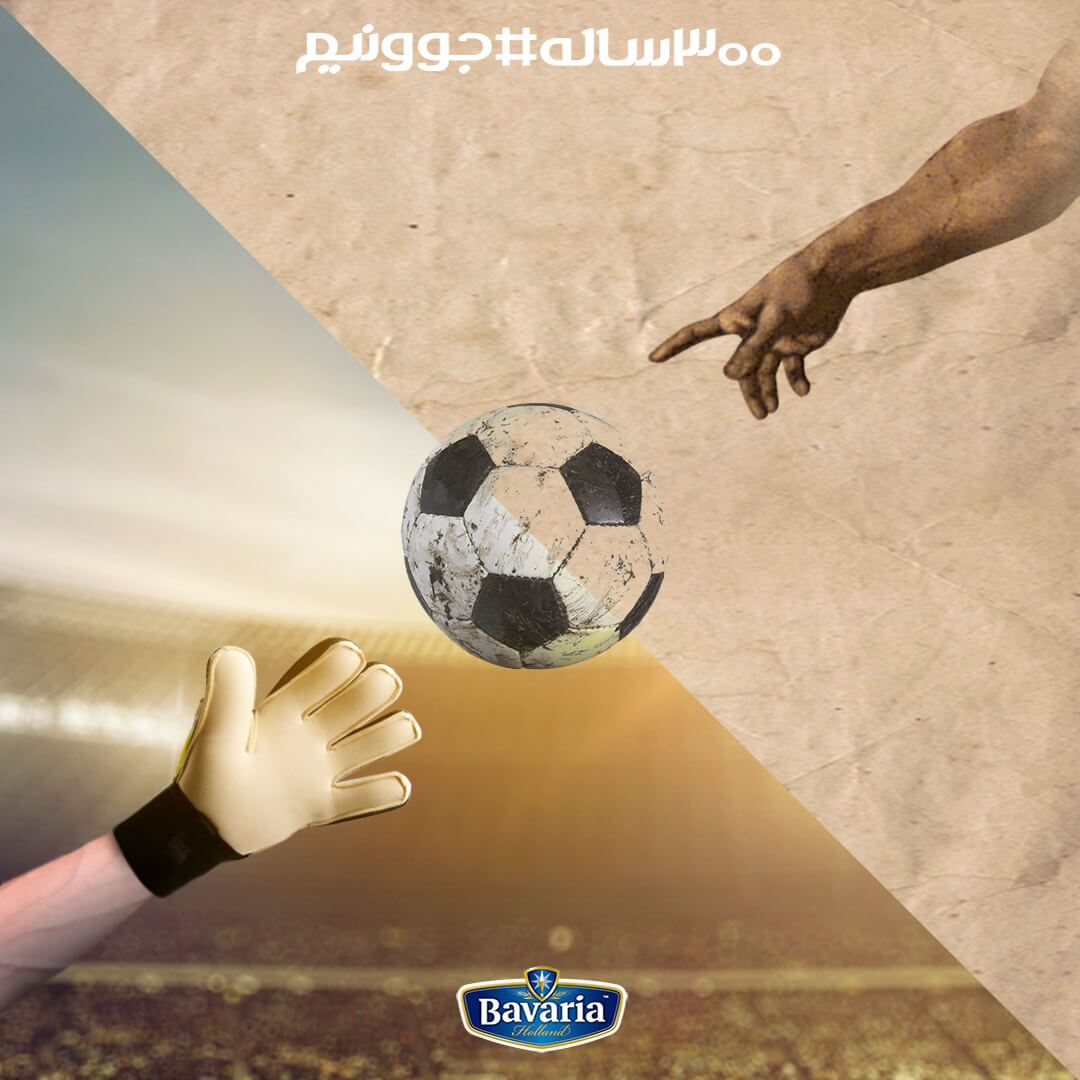